Dangote Cement plant in Mtwara – about 400km from Dar es Salaam – was commissioned in December 2015 and is the largest cement factory in Tanzania. With about 500 million tonnes of limestone reserves, enough for 149 years, the plant is capable of producing large amounts of high-quality 32.5 and 42.5 grade cements to meet local market needs at competitive prices, as well as surrounding export markets by sea.


With an estimated population of about 42 million, Tanzania’s per-capita cement consumption of around 50kg per annum is well below the global average and low even for Africa. Tanzania’s economy is expected to grow at an estimated 7.0% over the next five years, supported by the manufacturing, mining and tourism sectors. The improving performance of the economy has fueled strong growth in cement demand and the prospects remain favourable, given the linear relationship between economic growth and cement consumption. 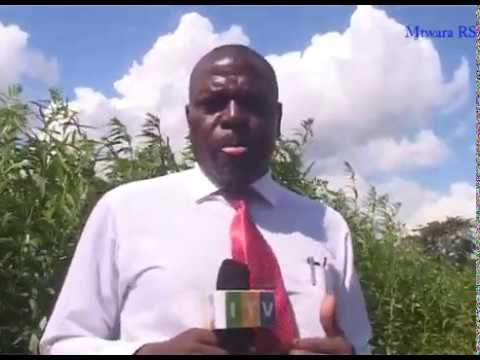 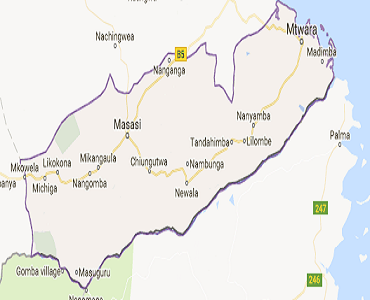